Niall Horan announced this past week via Instagram that he has partnered with Irish athleisure brand, Gym+Coffee. 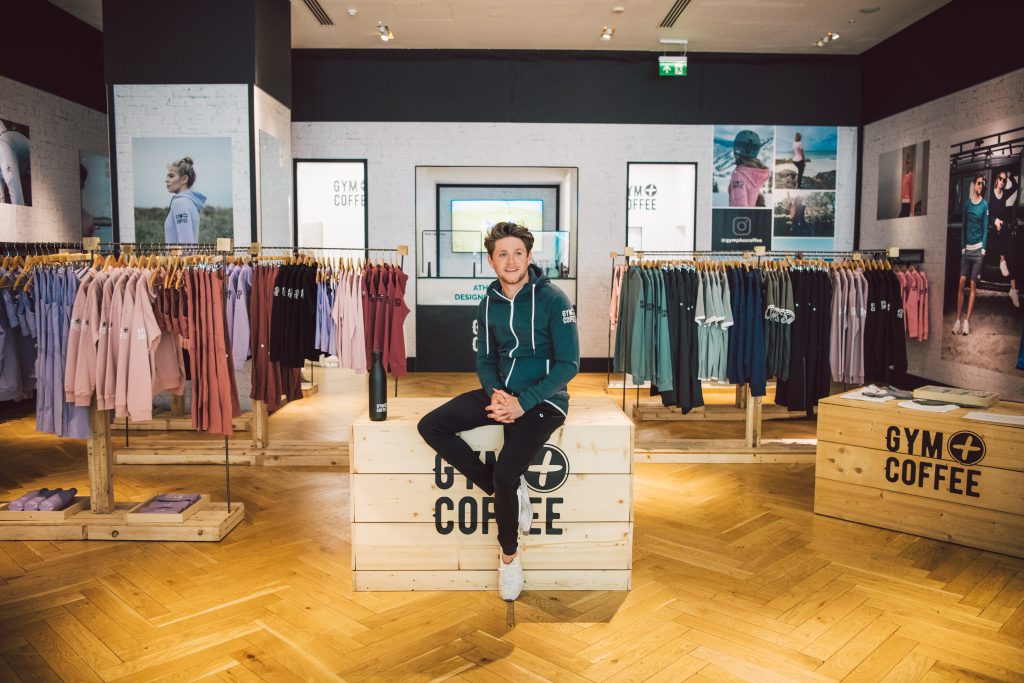 Gym+Coffee, launched in 2017, is the an athleisure and lifestyle brand, focused on building a sense of community. It has become a household name in Ireland and the fastest growing business throughout the UK.

Horan has invested in the company, becoming a shareholder with an aim to support the business and help raise the profile of the brand internationally. “I’ve been a fan of Gym+Coffee for some time both as a brand and a business. I love the idea of the community they created around the brand and their goals to Make Life Richer. The first time I bought some Gym+Coffee gear I was struck by the high quality of the clothing and I was delighted to see they were an Irish brand with a serious team behind their operation. As I looked into it more I started to understand their ambition and I’m delighted now to become part of the team that will hopefully bring the brand to a wider audience,” he said in a press release.

He first learned about the brand 18 months ago through some friends who were talking about it, so he decided to check it out. Not only does he love the quality of the wear but the message too- to encourage the community to socialize about exercise and to get outside, be healthy, and to Make Life Richer. 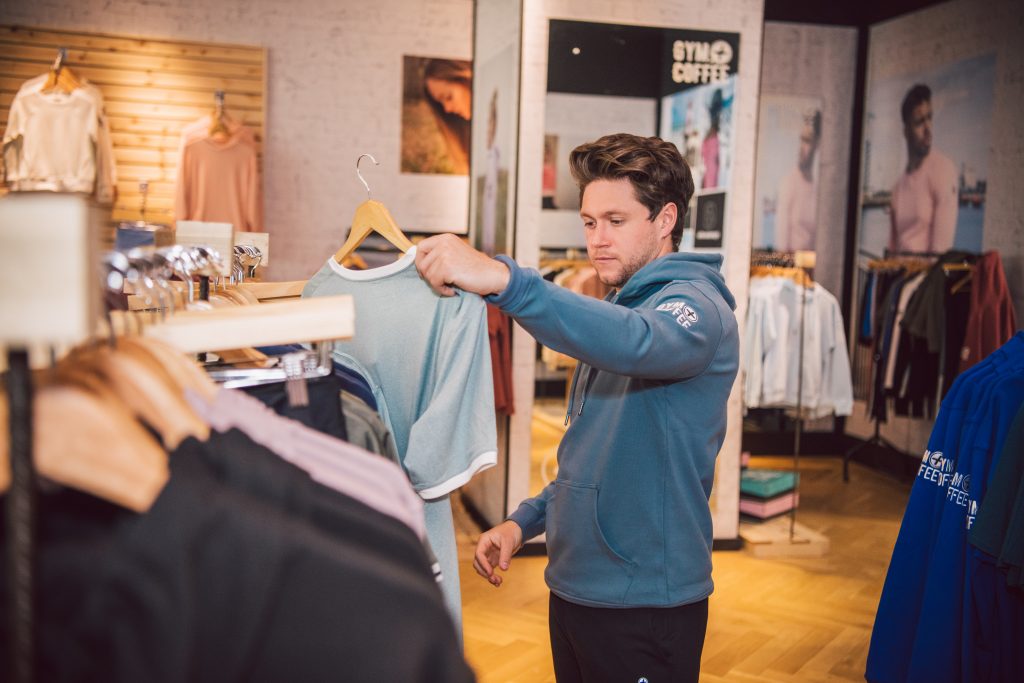 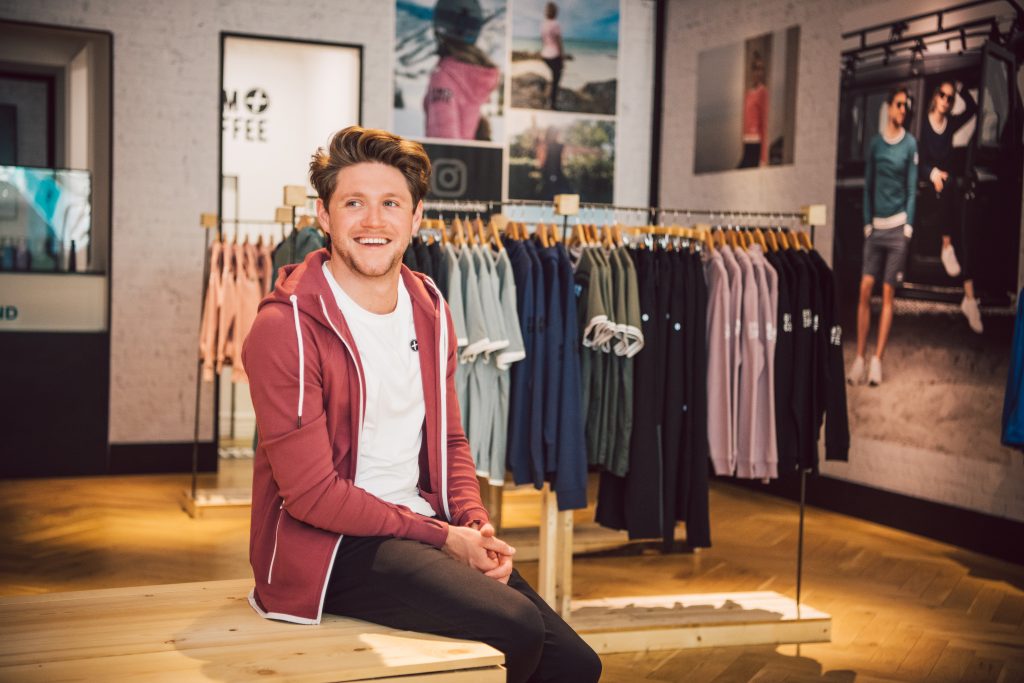 In 2020, Gym+Coffee set their sights on international expansion and opened a store in Westfield, London. They hope to expand further retail ‘Clubhouses’ this year. Horan visited the London store on its opening weekend and automatically wanted to become a part of the team.

They also have a huge ecommerce market in Europe, the UK, North America, Australia and New Zealand.

About the partnership, Gym+Coffee CEO, Niall Horgan, said, “We are so excited for Niall to officially come on board and support a business like ours. Over the last 10 years Niall has represented Ireland with optimism, inclusivity, energy and positivity on a global stage and has become a household name across the world. He is what we aspire to become as a business. We hope that with his guidance and direction Gym+Coffee can emulate some of the success he’s had and proudly represent Ireland internationally.” 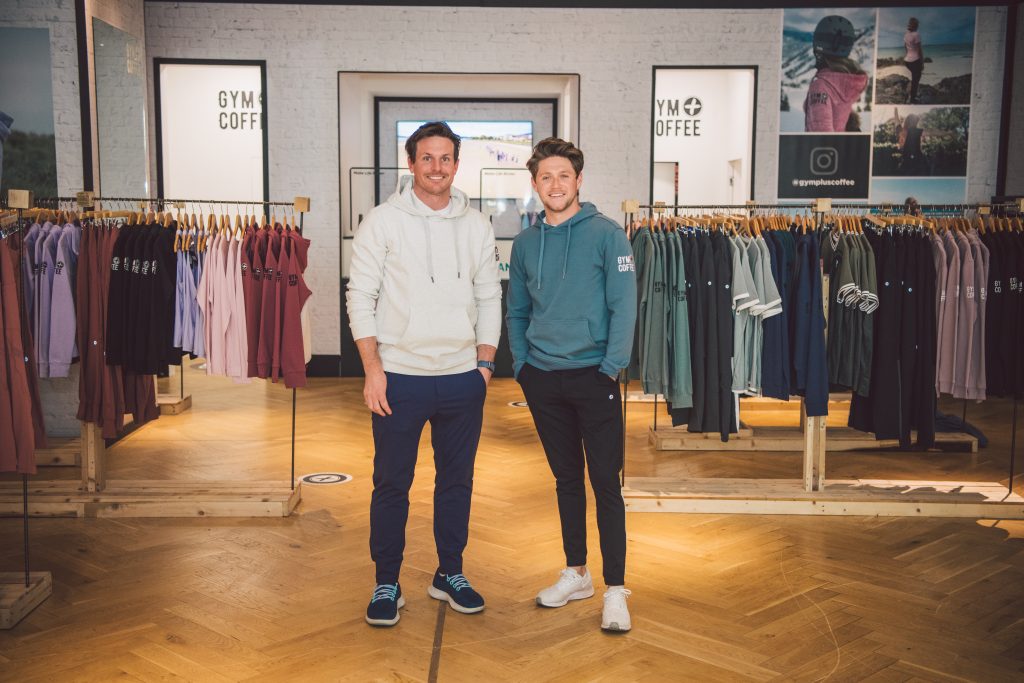 Gym+Coffee provides sustainable athleisurewear and partners with organizations that help to save the planet, so make sure to buy some new workout gear. Niall Horan would be proud of you.

What do you think of this partnership? Will you buy anything from the brand? Let us know on Twitter at @CelebMix.